No justification for bus lanes in Green Belt 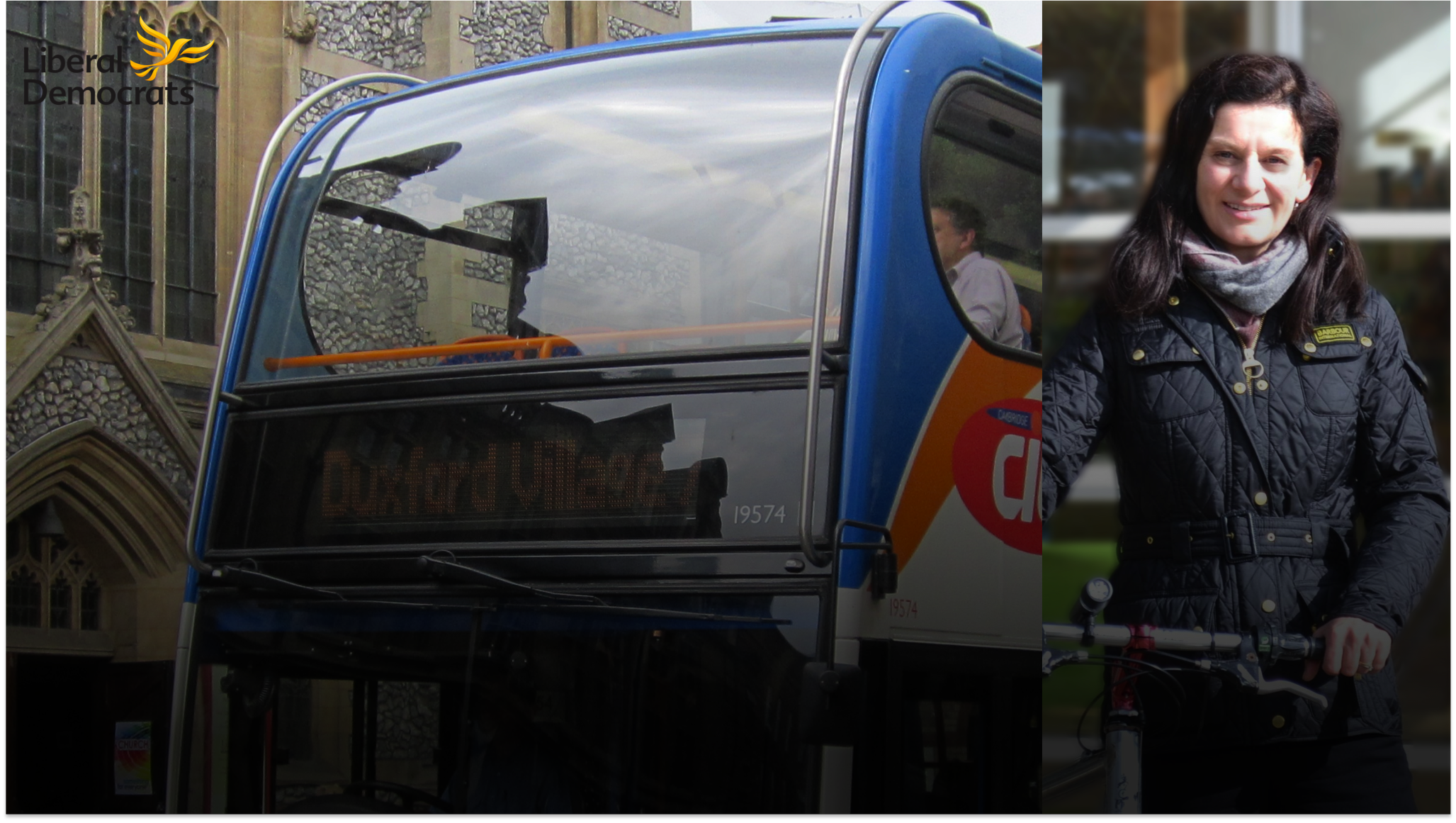 How Can the Greater Cambridge City Deal Justify the Cost and Damage to the Green Belt of Building Bus Lanes on which Hardly Any Buses Will Travel?

There has been a lot of talk around the GC City Deal about forcing/encouraging modal shifts in commuter transport. This means getting people out of their cars and either on to buses, trains, bikes or their feet.

There is plenty of evidence that if you make cycling safe and easy then people will make the shift. Likewise, fast, reliable and regular train services attract as many people as they can accommodate even though they are very expensive.

But what about the rest of us who live too far away to cycle, who have no easy access to a train station and who would like to do other than drive to the P & R.  For us the only alternative is a bus.

Except there are virtually no buses.

The reason that there are few rural buses is that they relied on subsidies because not enough people used them to make them financially viable and of course those subsidies are now long gone.

So either we encourage enough people to travel by bus to make the services sustainable or we go back to paying subsidies.

We are being told that people will use buses if the services are quicker and more reliable and this is the justification for building bus lanes both in the City and in South Cambs.

This may indeed be so for the City services but I have grave doubts that the same applies to the longer and more expensive rural services.

As an Assembly member I have questioned how we can even think about building rural bus lanes such as the Western Orbital and the A428 proposal without the certainty that buses will run on them?

But equally I appreciate the difficulties for bus companies committing to running buses without the certainty that people will travel on them?

An awful lot more work needs to be done before any tarmac is laid in the countryside before we can have confidence that the required level of modal shift to bus travel can be achieved to justify the environmental damage and the enormous financial cost of bus lanes.

I believe that the chances of achieving those levels of modal shift and of running financially sustainable bus services in much of South Cambridgeshire is indeed, pie in the sky.