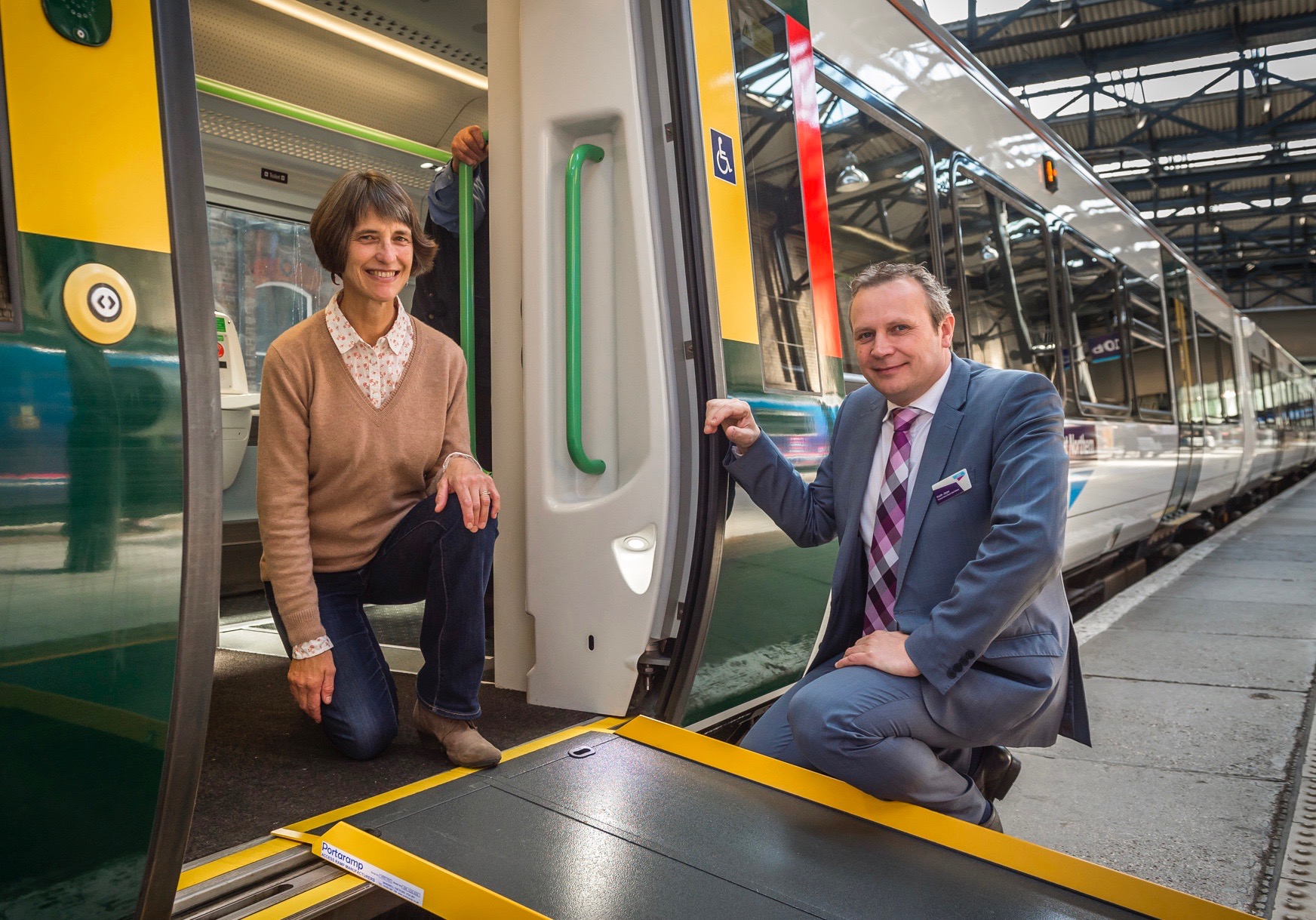 Commenting, Susan said:
"As founder and chair the Meldreth, Shepreth and Foxton Community Rail Partnership, which champions local rail as a premier form of public transport for our area, I'm delighted that this hugely important project has reached fruition.
"The opening of Cambridge North Station will revolutionise access to the Science Park community for the many South Cambs residents who commute to work there every day."