Yesterday Liberal Democrats across the country were manning #INTogether street stalls, campaigning for Britain to stay in Europe. 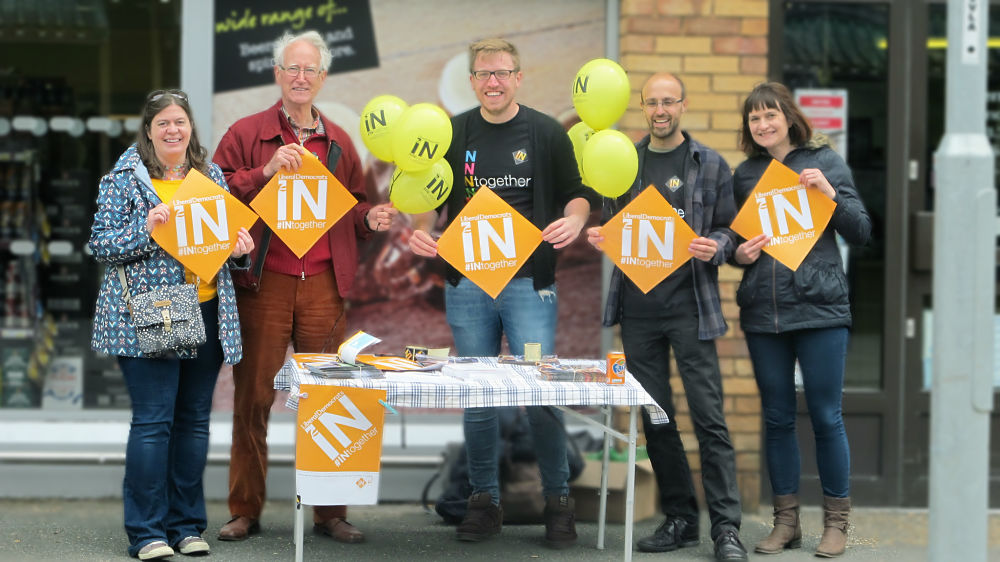 In South Cambs our team was out in force on the streets of Sawston with Brian Milnes – asking local shoppers and residents their views on the EU. 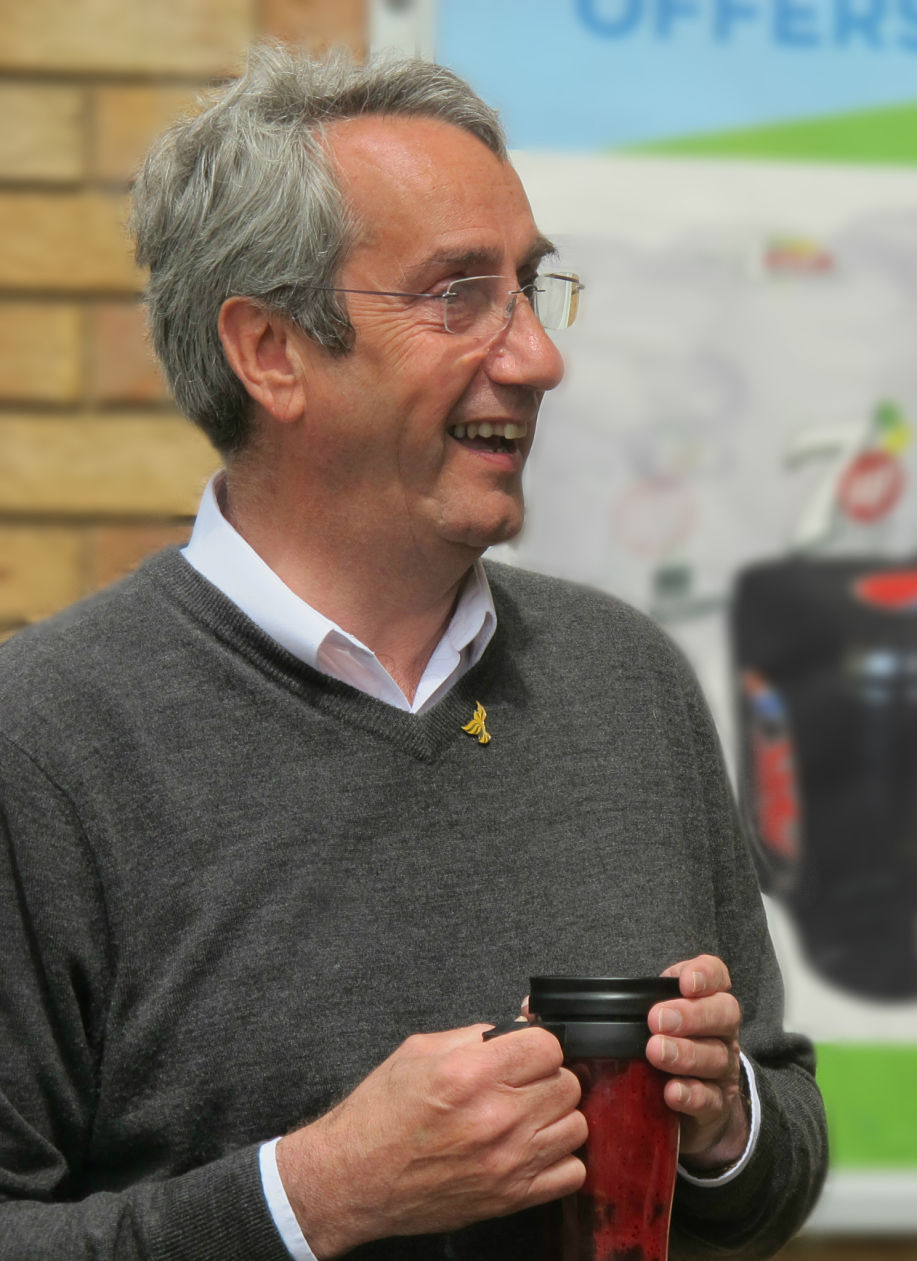 The Liberal Democrats are making a positive case for Britain to stay INTogether.

Households save an average of £450 a year by being in Europe. The benefits are everything from cheaper food to cheaper flights along with 200,000 businesses employing millions of British workers to trade goods across the world's largest single trading market.