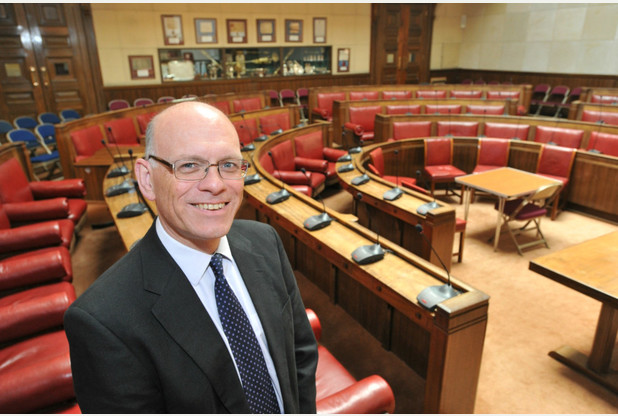 South Cambridgeshire Liberal Democrats support the decision of Cllr. Tim Bick to resign from the Chairmanship of the City Deal Assembly.

We have long standing concerns about the lack of leadership shown by the City Deal Board and their reluctance to fully utilise the skills, knowledge and advice available to them from the Assembly.
The governance structure means  that there is enormous power in the hands of the 5 Board members. The Assembly was intended to act in an advisory and scrutiny capacity to ensure that this power is not misused.
Recent experience does not give us sufficient confidence that the decision making is as transparent as it should be.
Details of Cllr. Bick's resignantion can be found here