Is the City Deal fundamentally flawed? 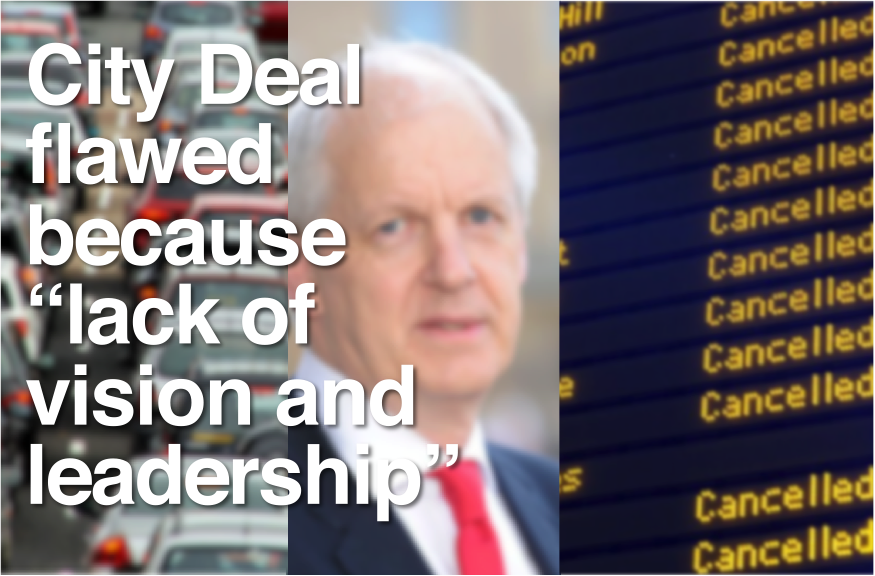 There are fundamental problems with the GC City Deal. It is too strongly officer led, it has no over riding vision and the political leadership is weak.

Let’s start off with the positives.

What is good about the GC City Deal?

Well first of all it is an awful lot of money and few places would not give their eye teeth to have use of this sort of capital.  There have been some subtle changes in priorities since we started.

Early on there was only lip service being paid to cycling in the form of the Chisholm Trail.

It is now apparent that cycling infrastructure is featuring far more prominently which has to be good for most people.

The Smarter Cities work is looking exciting as is the skills project but this is where I am running out of good things to say.

So what are the fundamental problems?

My last post featured Richard Taylor’s YouTube film of me at the first meeting calling for a ‘Vision for Cambridge’.

This Vision, should have been the starting point from which we worked backward to the likes of the Milton Rd project.

My day job is designing community buildings and we always start with the overall vision of a building which reflects the indigenous architecture of the location and sits comfortably in the available space - and only then do we work backwards to the detail of the size of rooms etc.

Alongside this lack of overall vision is the absence of a vision of what success and failure would look like.

For the officers and some of the politicians I suspect that failure will be losing the next 2 tranches of money (£400 million). 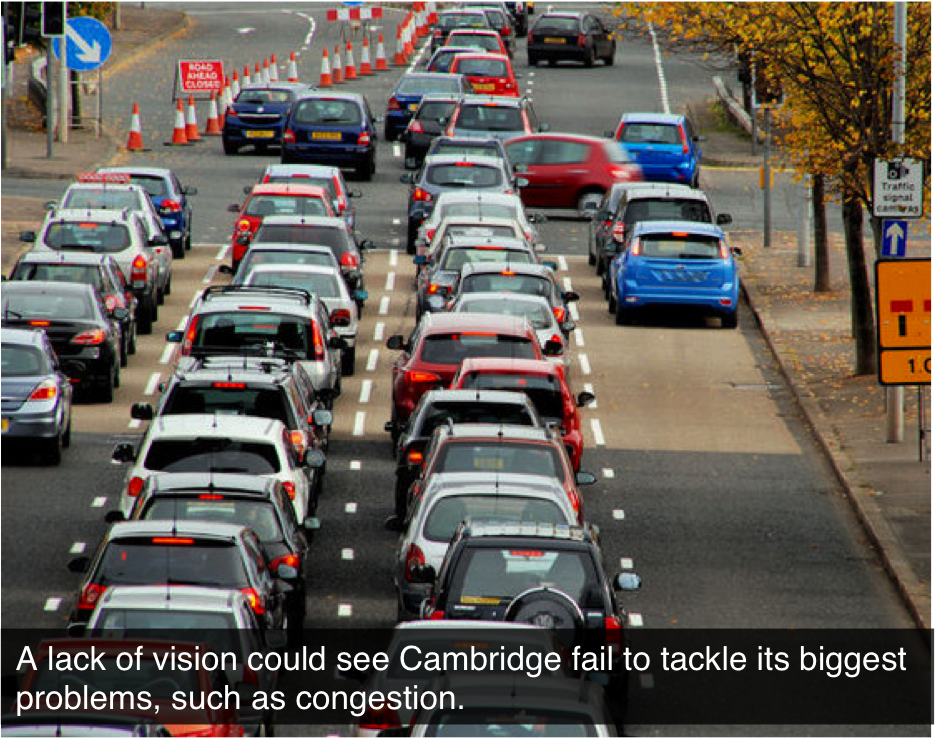 For me, and I imagine most people reading this, failure will be spoiling Cambridge for the people who live, work and visit  there.

For officers and most Assembly and Board members success will be a reduction in congestion and improved movements of people between where they live and where they work along with a large revenue stream.

What is unknown, is what they are prepared to accept as the cost of this in terms of damage to the built and rural environment. We already know, in relation to the P and R parking charges, that generating £1mil per year was worth the risk of increasing traffic by 7000 per day to CCC.

For the rest of us, I have no doubt that there is a cost in terms of damage to the built and rural environment that will be too great to justify the benefits in terms of congestion reduction and which may even justify losing further funding

In the same video I comment on how strongly ‘officer led’ the whole thing is and this was never more apparent than at the last Assembly meeting.

It is a big problem that the Assembly has no power.  It was originally envisaged as a Scrutiny and Overview Committee but it most certainly is not that as S and O committees have the power to send decisions back to the decision makers for re appraisal.

Having said that the Assembly has no power I am not saying that it does not have a role which could be used to very good effect if only the people on it could work better together.

The problem is that many people on the Assembly are not challenging the fundamental problems.

They are concentrating on small details which is pointless at this stage.

I can see why, to the public, it looks as though we are all ‘in thrall’ to officers and that all the questions and talking makes little difference.

So in my opinion the Assembly needs to get its act together and start to flex its collective muscle and start to say NO to officers.  It is only too easy for the Board to ignore little tweaks and recommendations from the Assembly.

It is much more difficult to overrule an out and out NO. 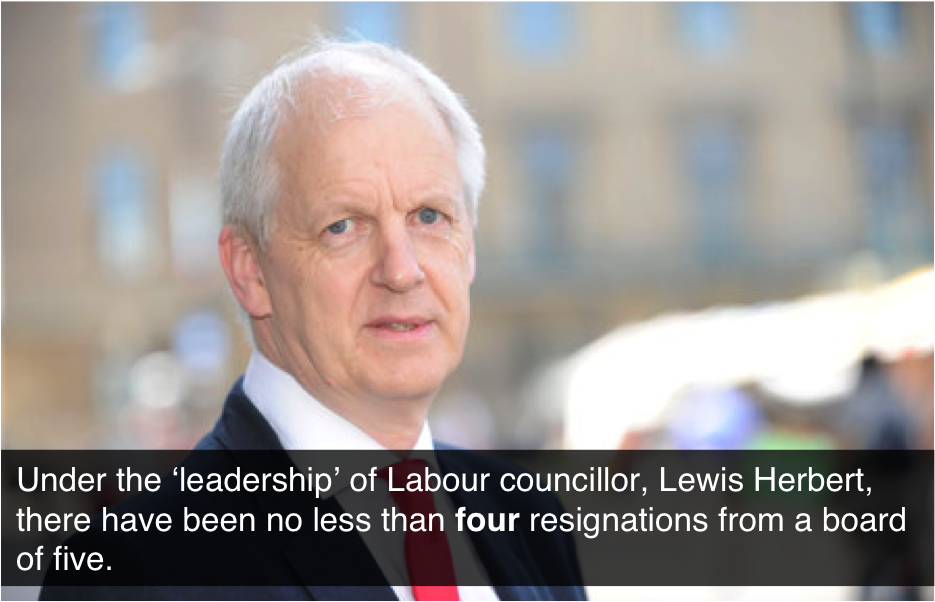 So ALL the power rests with the 3 elected members of the Board and since there have now been 4 resignations from the Board of 5 one can only assume that there are some pretty big problems there too.

So it is not just the Assembly members who have to be made to stand up for what residents of the Greater Cambridge Area want but most importantly the Board members.

Cllr Leeke pointed out at the last Assembly meeting that there is an over whelming focus on spending public money in order to get more public money.

This has to cease being their biggest priority.  Until, the focus is on delivering a GC City Deal which is supported by residents, even against the recommendations of very powerful,  highly paid officers,  the Greater Cambridge Area will continue to be under threat,

So keep up the pressure.  Most people on the Assembly and the Board are elected representatives and so they are there to do your bidding. If they don’t, then come the next election you can vote for someone who will.