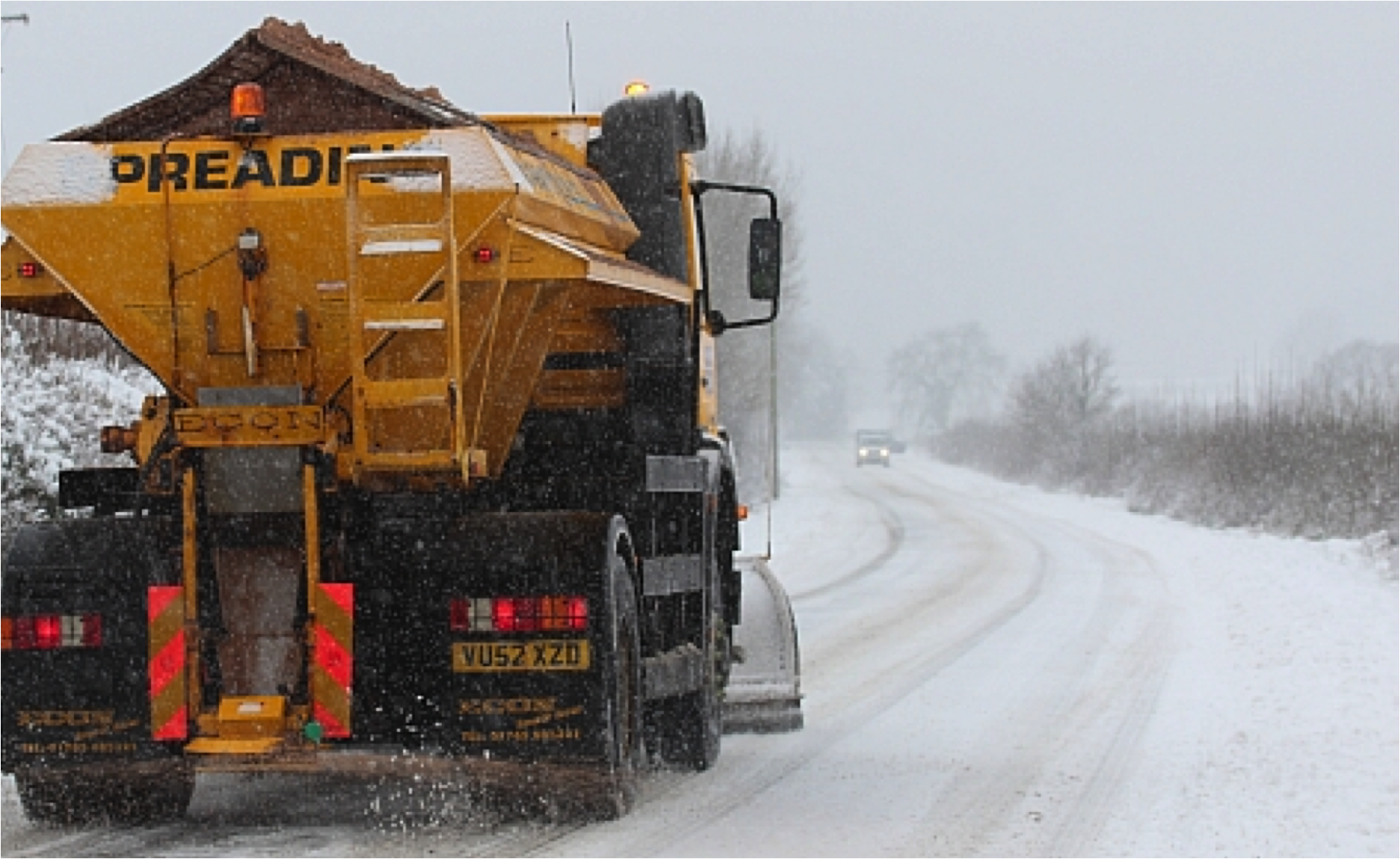 The vigorous Lib Dem campaign against the Conservatives’ winter gritting cuts has paid off.

At a meeting of the full council yesterday, councillors voted overwhelmingly to reinstate the gritting routes that had been withdrawn by the Conservative led council earlier in the year.

Sawston resident Brian Milnes attended the meeting and presented a petition signed by hundreds of local residents calling for the routes to be returned to the plan.   People were clearly concerned about the impact of the cuts, right across South Cambs, and signed up in their droves. Local people were particularly concerned about key bus routes through the villages, including to many of our local schools.

The Liberal Democrat group on the County Council, led by Lucy Nethsinga, put forward a motion to reverse the cuts.  The Conservatives, who originally voted the gritting cuts through, overwhelmingly backed the reversal of their bad decision.

“We would like to thank everyone who signed the petition to show their concern over these dangerous cuts.  Not only will our village school routes be safer, but residents will be able to drive safely to and from Whittlesford station without fear of ice on the road.  It has been a victory for local people and common sense.” Whittlesford resident Peter McDonald

View our interactive map to find cut gritting routes near you.