What will today's board meeting bring?

Since Thursday’s GCCD Assembly meeting I have been contacted by quite a few people who are very frustrated by how difficult it is to get your voice heard by the Assembly and the Board. 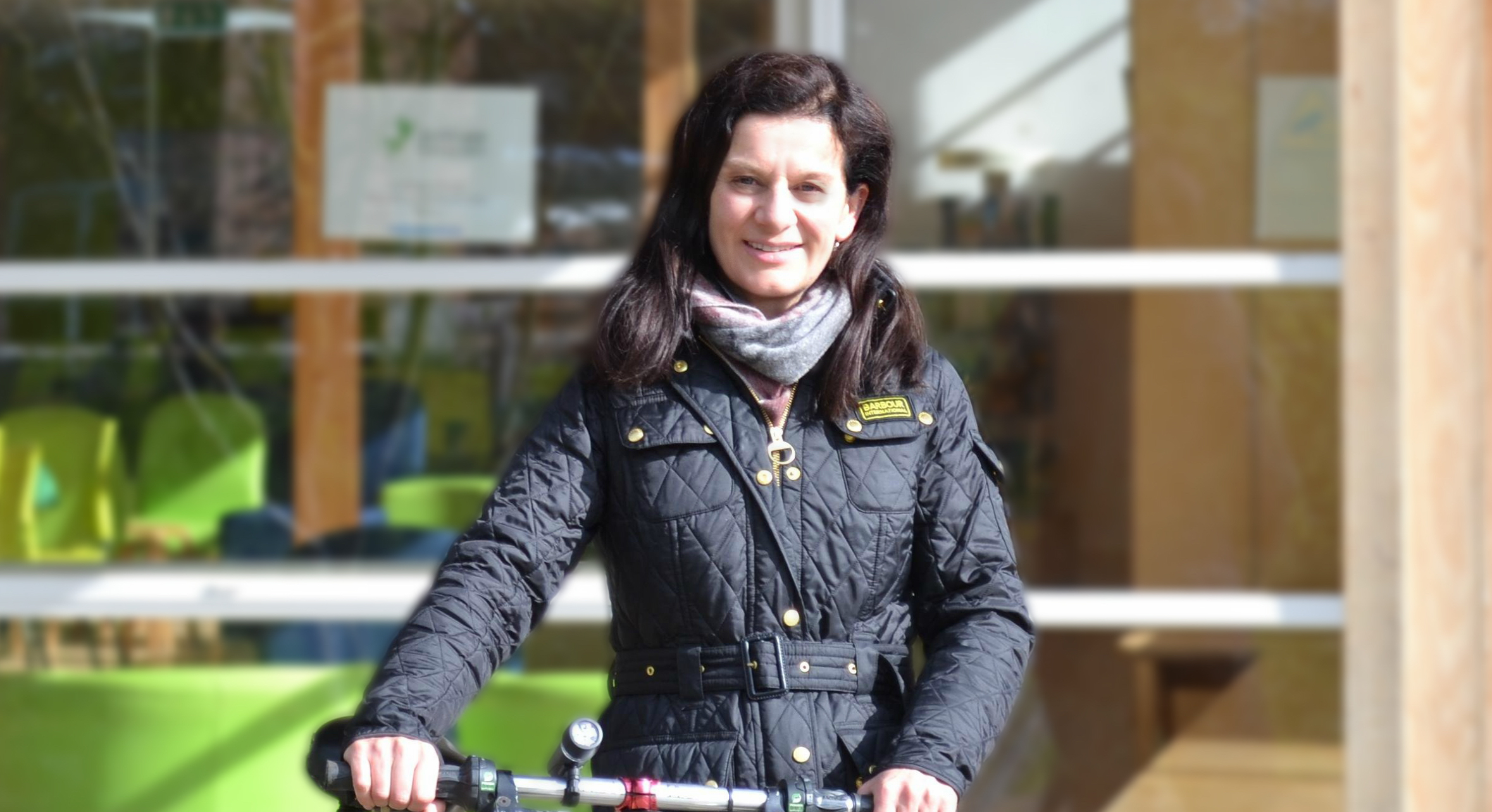 Thursday's meeting was probably the best attended (by the public) of any so far. There were 27 questions submitted which unfortunately put huge pressure on the time for which people were allowed to speak as the agenda was also enormous.