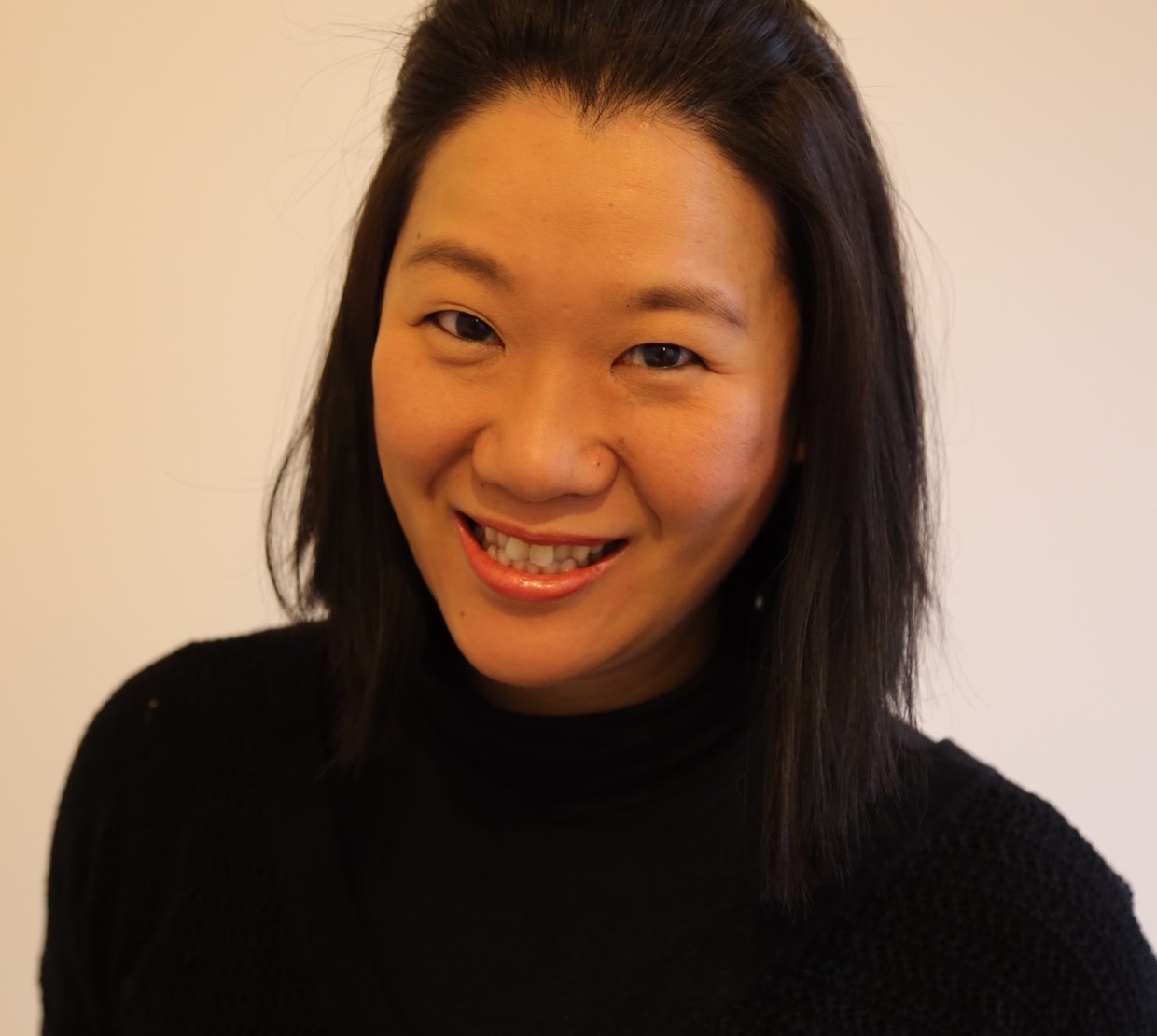 Sarah calls herself a "post-Brexit newbie" and like many others that joined the Liberal Democrats after the EU Referendum last June, felt she could no longer just sit by the sidelines. On joining the party she found a warm welcome from her local South Cambridgeshire team and was soon asked to stand for County Council as a candidate for her local division, Longstanton, Northstowe & Over.

Sarah moved to Longstanton in South Cambs three years ago, shortly before the birth of her eldest boy. A girl followed soon after and has kept Sarah busy at home running after 2 active toddlers. Previously she lived in London and spent 12 years working in Investment Banking IT for various Wall Street Banks latterly with Goldman Sachs. Whilst in London she was a Trustee of the Chinese Community Centre in London's Chinatown. Before that, she spent 2 years as journalist in Asia for Reuters, reporting in Singapore, Kuala Lumpur and Beijing. A British Born Chinese, she is lucky enough to live around the corner from her Hong Kong-born parents, providing easy access to homecooked Chinese food and babysitters!

Sarah is determined to make a difference in her local community as everything she would do as a councilor would build the community her 2 toddlers will grow up in, use health services in, go to school in as well as serve the needs for her ageing parents. She recently joined the School Advisory Board as a Governor to the local Primary School where she hopes her experience in Strategic Planning and as a Project Manager will help the school to grow successfully.

Sarah has just begun to tackle some local issues with some early successes she and the local LibDem team have had with reversing gritting cuts and streetlighting cuts. She is particularly keen on ensuring all children are supported in their early years because cuts to Health Visitors, Family nurses and Childrens Centres fall most heavily on those who need them the most.

Sarah is passionate about championing social fairness, mitigating the damage being done by government austerity programs as well as improving public transport across the county. As the daughter of immigrants Sarah is particularly keen to highlight the positive impacts immigration has on the United Kingdom and is fighting for EU nationals to be given guarantees on their right to stay and not to be used as Brexit negotiating pawns.