Cllr Aidan Van de Weyer, who will be South Cambridgeshire’s new Lib Dem representative on the Greater Cambridge Partnership Board, is demanding a rethink on plans for an off-road busway to Cambourne through Coton.

Following last week’s victory in South Cambridgeshire, the new Liberal Democrat Leader of the Council, Cllr Bridget Smith, has announced that the new representative on the Greater Cambridge Partnership (GCP) Executive Board will be Cllr Aidan Van de Weyer. 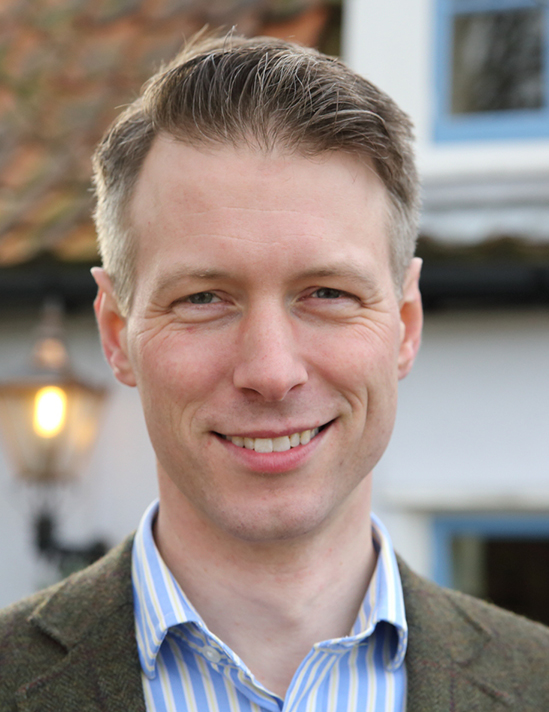 “This election result represents a rejection of the way that the Tories have been running the GCP, in particular on the Cambridge-Cambourne busway route.

“They have been forcing through a proposal for a damaging off-road busway through Coton in the face of residents’ legitimate fears. It is clear that this proposal is fundamentally flawed. It doesn’t fit in with the Mayor’s ideas for light rail. The cost-benefit analysis was very poor. And that analysis didn’t even take into account the huge harm that would be done to the lives of the residents along the route as well as the environment.

“I have a mandate to demand a rethink of the plans on the A428 corridor and to ensure that residents are always put at the heart of decision-making.”

“With the huge economic expansion happening in Cambridge and South Cambridgeshire, we have the opportunity to make our region a beacon of sustainable growth. This will depend on high-quality public transport and attractive infrastructure for active travel linking communities and employment areas. I am very excited that I can contribute to making this happen.

“We must never forget that lives of existing residents are being changed by this growth. We must take the utmost care that residents’ voices are heard. Any harm must be offset many times over by benefits to affected communities themselves.”

During his five years as a South Cambs councillor, Cllr Van de Weyer has specialised in transport and strategic planning.