Liberal Democrat councillors have been campaigning against council proposals to develop a portion of the Green Belt.

The field is adjacent to the ecologically important Nine Wells Nature Reserve, which supports a number of rare species. 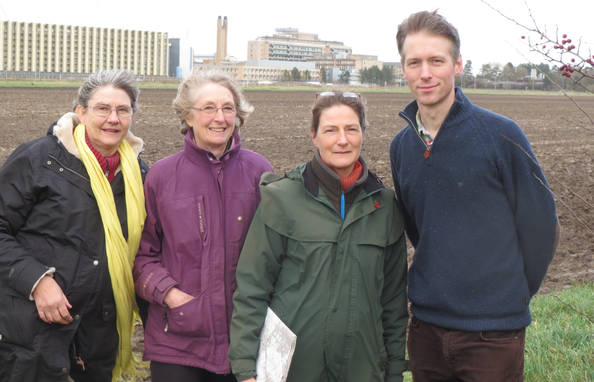 A petition launched on South Cambs Liberal Democrats website has gathered over 400 signatures.

No one has demonstrated that there is any demand for the development of this land, let alone made a case that the benefits of development would outweigh the damage that it would cause.

The campaign has pointed to the ecological and historical importance of the reserve. As the source of the 'Hobson's Conduit' it once provided Cambridge with fresh water.

"It sustains a wide range of quite rare species, as well as having this quite particular historic interest"

You can listen to the full interview below.

The area around Nine Wells supports a large and significant population of rare grey partridges, as well as several other red list species such as skylark, linnet, yellowhammer, corn bunting and yellow wagtail.

The greatest concentration of grey partridges is on the field that would be released from Green Belt protection. Furthermore, bringing development right up to the large hedgerow on the southern boundary of the field will greatly reduce its function as a habitat for biodiversity.

The proposal also represents a threat to the chalk springs of Nine Wells.

Nine Wells has an important place in the history of Cambridge as the springs feed Hobson's Brook, the former water supply for the City. 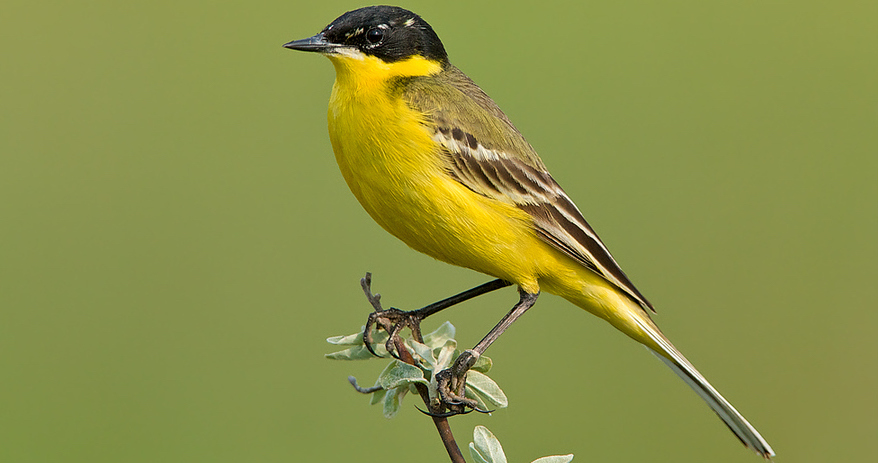 These springs formerly contained rare freshwater invertebrates and attempts are being made to reintroduce them.

Until it can be demonstrated that development close to Nine Wells will not impact the flow of the springs, no changes to the Green Belt should be allowed.

The Green Belt study on which the proposed release is based in fact requires that 'An appropriate buffer of Green Belt land should be retained to protect the ecological interest of Nine Wells Local Nature Reserve.'

Under this modification, the Green Belt buffer between the field and Nine Wells would be reduced to just 30m.

This is clearly inadequate and is not what is envisaged by the Green Belt study. The landscaping requirements in the proposed policy are no substitute for the protections of Green Belt designation.