It is not just in Westminster that we can see the Conservatives being criticised for poor leadership.

Read on for the full speech. 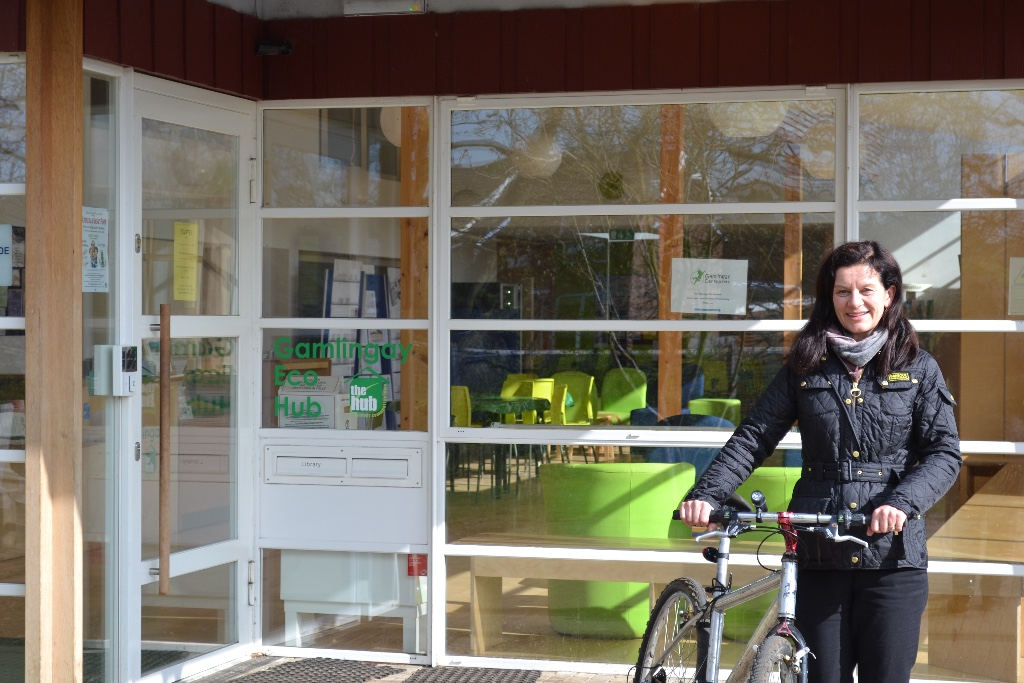 "I wish to start by congratulating all those members who were successful in the County Council elections two weeks ago and add how delighted I am that we have all been thrown straight into a general election!. I am delighted also, that the Liberal Democrats now have more members. Henry Batchelor will bring the average age of the Council down by quite some years and Anna Bradnam’s welcome tenaciousness and attention to detail may well age some by years - but hopefully just the Conservative.

It is most encouraging that the Liberal Democrats polled more votes cumulatively in the South Cambs Mayoral and CCC elections than the Conservatives this year which should make next May even more exciting when we have yet another election and may go some way to explain the grim approach taken by the County’s Conservatives to open government, transparency and decency.

This year, as usual, I asked my group what they wanted me to say today.

Everything is falling apart.

We need the tools to do our job and we are no longer given them.

South Cambs has fewer staff and so we are expected to do more but they have to support us in order for us to be effective.

You think it can’t get any worse and then it gets worse.

So what do we need, to be able to do our jobs well and with pride?

We need access to ‘Insite’ but there appears to be no means of giving us it. The completely overstretched IT department do their very best to accommodate us but this appears to be low on the list of the administrations’ priorities.

In the absence of Insite we need regularly updated lists of officers, their responsibilities and contact details. Though with the current rate of staff turnaround this will need to be updated weekly.

We need to know that our emails and phone calls will be responded to in a timely manner. It does nothing for member /officer relations for us to be having to constantly chase responses from people who are swamped and struggling to keep up.

We need confidence that when we recommend that our residents pay for the so called ‘gold standard’ pre application service, that they are not going to have their cheques returned months later when no report has been forthcoming. On top of which this on going failure is damaging the reputation of this council and failing to optimise one of the few means we have to exert any control whatsoever on development in the countryside.

We need a planning portal which is fit for purpose. Not one from which historic applications have disappeared nor one on which applications don’t appear or appear late or unamended. Sloppiness and slackness means that we are creating loopholes which developers will be only too willing to exploit.

We need portfolio holders who hold portfolio meetings and give us and our residents opportunities to question and challenge them. As its is only 5 out of 8 cabinet members hold pfh meetings and I thank those who make the effort to take their decisions in public in an open and transparent way and allow members of all parties to contribute.

Cllr Topping has broken with tradition and has never held a pfh meeting, probably because his mind boggling number of big roles on 2 councils and now a combined authority means he simply does not have time. But neither has Cllr Wright, but since I am struggling to understand what his role is on cabinet, perhaps he is too.

And Cllr Burkitt avoids member and public challenge at all costs because he does not like people being nasty to him and has recently written to tell me that he is struggling to work with me because I am so openly critical of his performance on behalf of South Cambs on the City Deal.

I would respectfully suggest that in order to earn their allowances from the public purse that the very least pfhs can do is to take whatever decision they do take in public.

We need Scrutiny Committees established on best practice principles which are worthy of their name - which are robust, challenging and fearless. They should be adding value to our work by being our voice and our residents’ voice.

The very fact that the report from Partnerships allocates 3 and a half lines to the scrutiny of Devolution - the biggest thing to ever hit us- shows how ineffectual it is. The only thing S and O made any recommendations about was the corporate plan - other than that they just seemed to have received reports and congratulated people. This is not scrutiny.

We need a refuse service which is comprehensive and we need to know that all our residents receive the South Cambs magazine even those with high garden gates like me which apparently the deliverers do not like to enter for fear there is a dog behind.

Only yesterday I was inundated with complaints that the collectors in Gamlingay had thrown all the paper waste in the main lorry and that they arrived very late and so blocked the main road for 15 minutes while everyone was on the school run. All very damaging to our reputation.

We need a stable workforce - not one where we are constantly shocked by the loss of yet another valued, highly qualified and experienced officer.

We need assurance that South Cambs is not an unhappy place to work.

We need officers who are not over stretched, who are not struggling to manage their workloads and who meet our needs as customers of this council to say nothing of the needs of our Residents.

And what do our parishes want?

It is quite simple. They want a council which can protect them and keep them safe and this is where YOU are really failing. The Conservative Local Plan has been a disaster from start to finish. The sea change in how we manage planning applications is shocking. No one is safe, no village unscathed. The impact of out of control, unplanned development is being felt everywhere and you seem powerless to help.

This is not the fault of officers. This is the fault of a weak and vacillating Conservative leadership blindly following the whims of a Conservative Government that has no understanding of what we face here in South Cambridgeshire.

This is the fault of this Conservative Cabinet who do not face up to our Parishes to apologise nor the Local Plan Inspector. Weak, ineffectual, destructive. These are political decisions and it is the politicians - you - who must carry responsibility.

Will the story be any different next year? There’s no reason to believe the Conservatives will have found a backbone. But there is one difference – this time next year we face all up elections.

So I put you on notice that over the next 12 months the residents of South Cambs will be left in no doubt at all where the blame for the destruction of their villages lies. Cottenham, Waterbeach, Swavesey, Foxton, Over, Linton, Willingham [etc etc etc] will understand that it was the Conservatives who did nothing for them. Far from protecting them the Conservatives rolled over and were supine onlookers as the speculative, destructive planning applications rolled in as a result of the failed Conservative Local Plan".