Members from all over the area made their way down to London by train, coach and car and on arriving at Kings Cross we joined with members from Cambridge City to have a photo taken before heading to the bus to make our way to the LibDem meeting point at Wellington Arch.


Here are some photos from the day including a magnificent banner carrying the names of all the people who had asked us to march on their behalf. 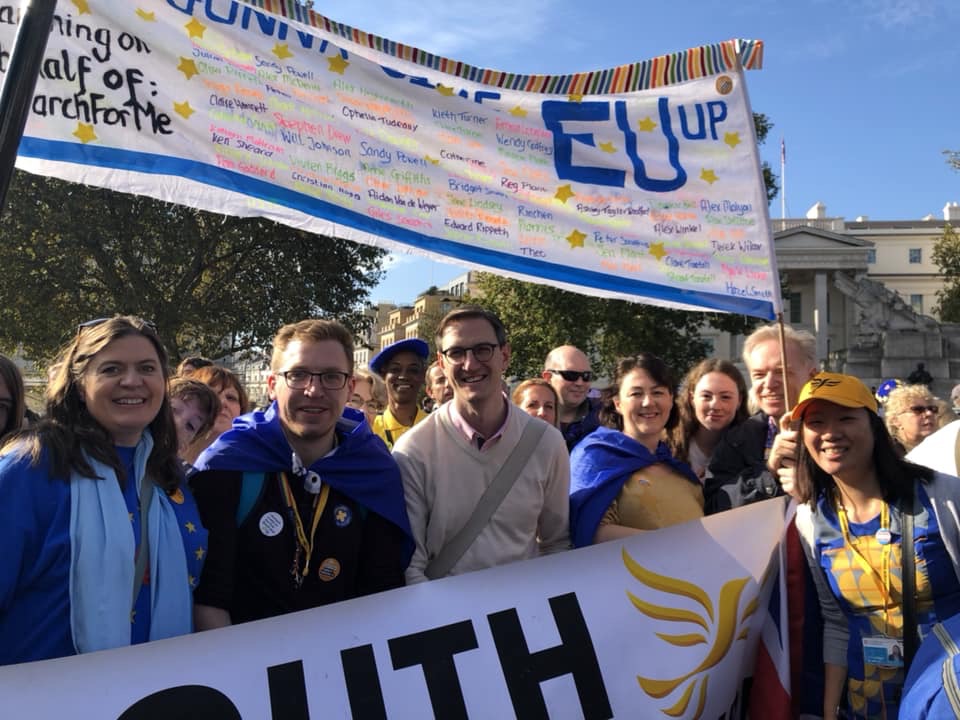 It was incredible to be part of such a huge, friendly, supportive crowd who had joined together from many sides of party politics, and none, to send a loud message to Theresa May. 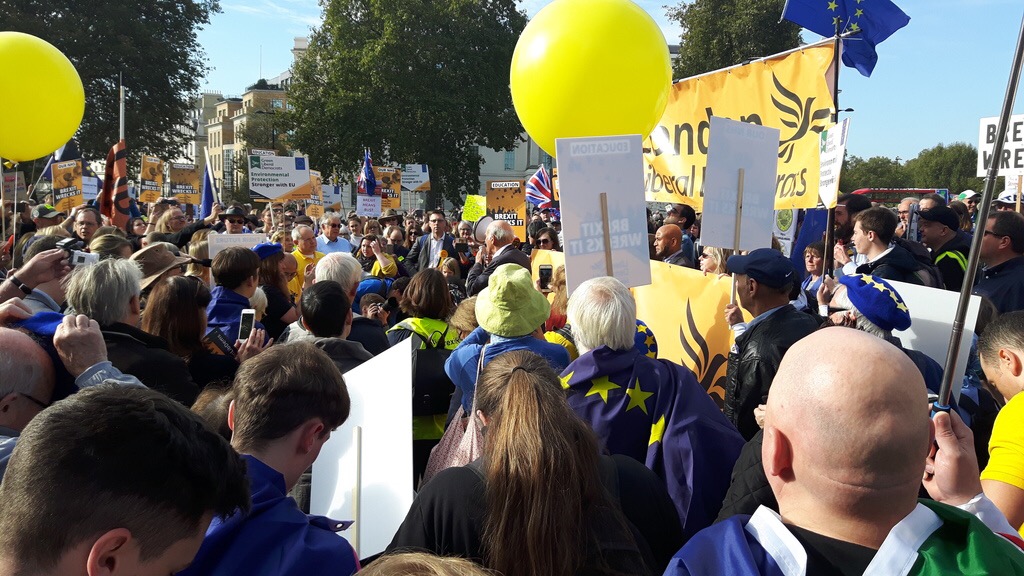 I am so pleased to have been part of this historic occasion, and proud to have represented so many people from South Cambs who support a People’s Vote on the final deal.
Once back home I reflected that I had helped achieved my aim; that whether or not it makes a difference to Theresa May, it makes a difference to me. I will be able to look into my son’s eyes when he asks me what I did to help stop this damaging Brexit and tell him that I tried. I did all I could. I will continue to do all I can to protect his future and the future of all generations.
We need to continue to try to show the country that there is another way, that we can all take back control of this shambles. Brexit is not a done deal.
South Cambs Lib Dems will continue represent those who want a better way forward, and I’m proud to walk beside them every step of the way.
Ian Sollom 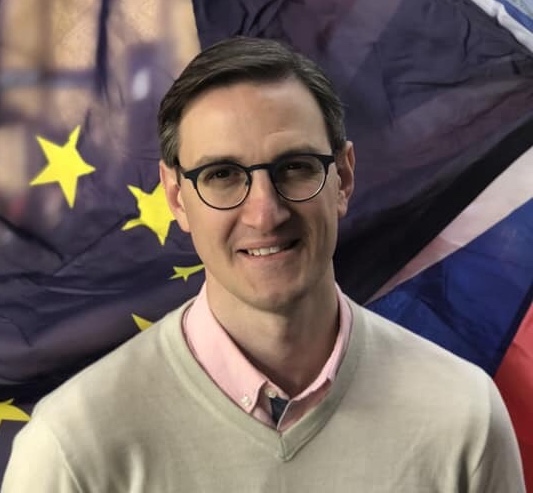