In response to the latest developments concerning the potential contamination of water supplies to Cambridgeshire residents, Pippa Heylings, the Liberal Democrat Parliamentary Candidate for South Cambridgeshire, is calling for answers from both Cambridge Water and the government. 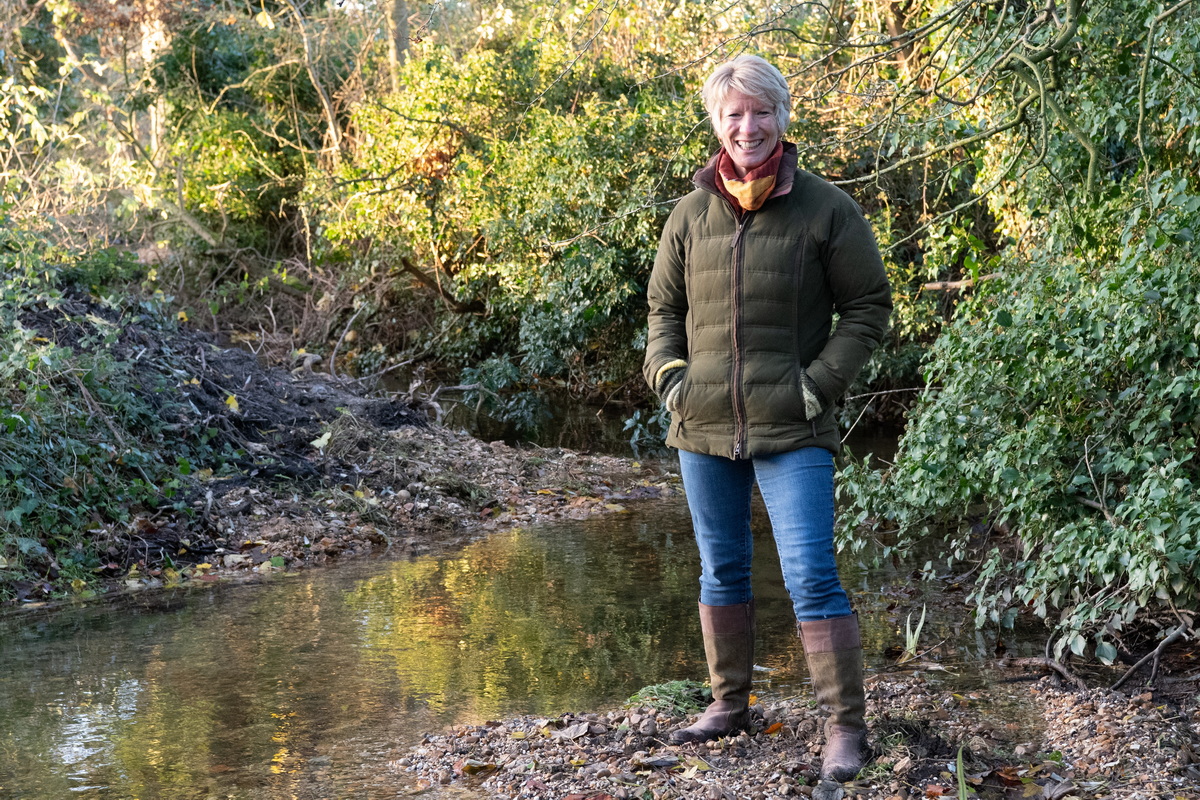 Pippa said; "This issue is all about trust. Residents need to be able to trust the water company to supply clean water. When that trust is undermined, it leaves residents incredibly anxious about the health implications of potential exposure to toxic chemicals.”

“Liberal Democrats in Parliament posed a key question to the Secretary of State for Environment, Food & Rural Affairs asking when she knew about these high levels of PFOS. The reply received from the government on the 21st February gives us concern.”

After exposing the fact that Cambridge Water only informed the authorities that people in the area had been drinking potentially contaminated water in February this year after being aware of the issue since June 2021, Daisy Cooper MP said:

“This revelation is truly shocking and potentially criminal.

“It’s incomprehensible that Cambridge Water left Cambridgeshire residents in the dark for eight months. Customers have a right to be informed of when this happens, and it’s clear we need a clear process for this to occur.

South Cambridgeshire District Council has received a further enquiry from a journalist about the water supply which suggests PFAS/PFOS contamination was already a recognised problem in Duxford back in 2007/8.

We have no background to this claim.

As before, we request clarification from Cambridge Water and the regulatory authorities. And the District Council has immediately alerted Parish Councils and the MP to let them know of the enquiry.

We cannot comment further until we have a substantiated response from those who are responsible for providing clean water and monitoring-water quality.

Based on previous responses from Cambridge Water we have been reassured that current water supplies are safe to consume. Nevertheless we would view with great concern a situation where a water company did not alert the Drinking Water Inspectorate about a past incident - or did not seek to resolve the situation once they had knowledge nor keep residents and ourselves informed about the quality of our water.