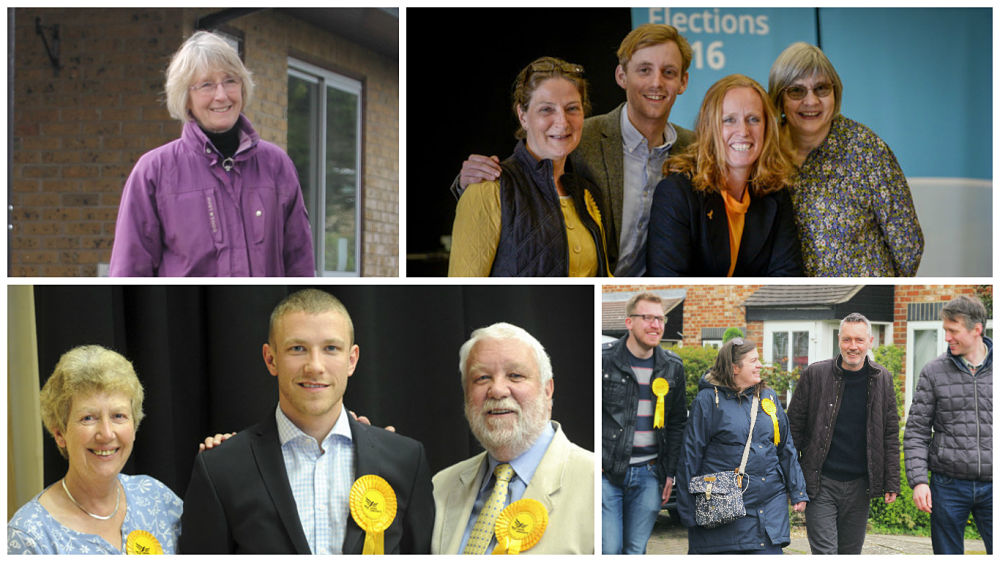 The Queen Edith's City Council seat was held by new candidate Jennifer Page-Croft with a vast majority over nearest rivals Labour. The biggest achievement was in Haslingfield, Doug Cattermole seeing off the Tory candidate to gain that seat for the Lib Dems with a majority of just under 100 votes.

In South East Cambs the Lib Dems had a great day too - gaining two seats off the Conservatives. John Batchelor is back at the District Council gaining the Linton seat and Ingrid Tregoing gained the Waterbeach seat, in the end comfortably seeing off a strong challenge from both Labour and the Conservatives.

It was a fantastic set of results locally as well as nationally with the party gaining over 40 seats (more than any other party).

Thank you to everybody who has helped out during this campaign. It shows that where we work, we can win. Our candidates and teams have gone out on the doorsteps, delivered leaflets and letters and spread the word far and wide.

This is a fantastic achievement for our local Lib Dem parties but the work must continue. With more work next year we can win more seats and that's why we need your help. There is also the fight of a generation to campaign to stay in the EU.