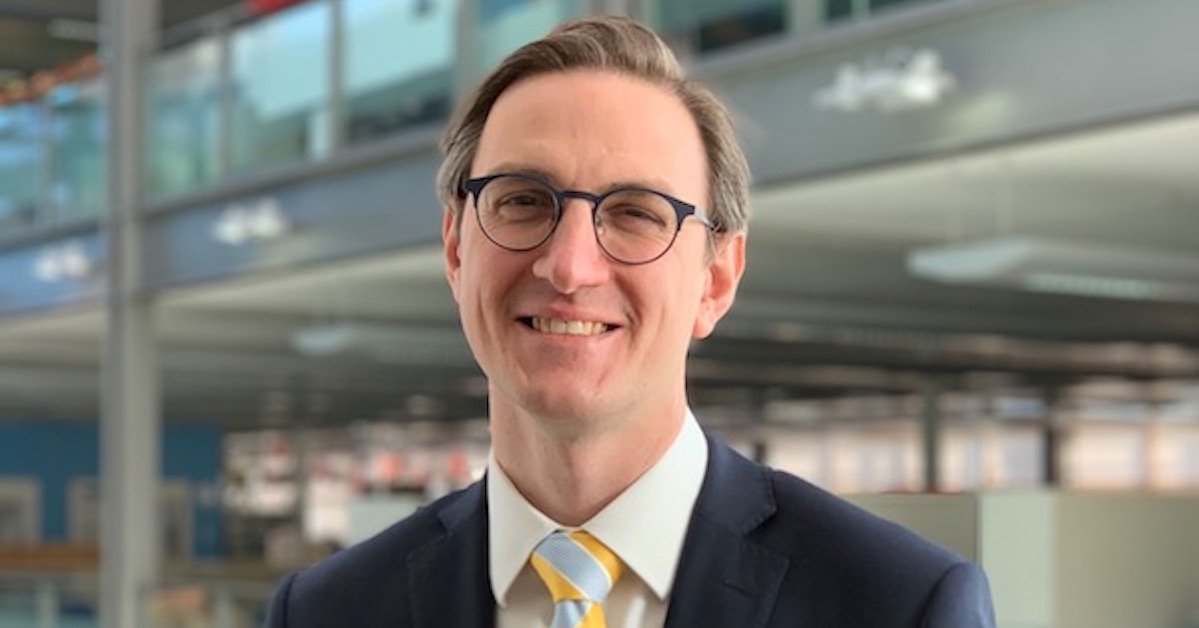 The last two days have been, to put it mildly, rather busy.

On Wednesday, Heidi Allen took the decision to stand down at the next election, due to the intimidation directed towards her. And just a few hours later Parliament confirmed that there will be a General Election on December 12th.

The level of abuse in modern politics is unacceptable and I think we can all sympathise with how difficult this time has been for Heidi, who has worked tirelessly as the MP for South Cambs.

Having stood down as your Liberal Democrat candidate earlier in the month, I am now proud to pick up the baton again for the coming General Election.

The Liberal Democrats are ready to take our clear, unequivocal Stop Brexit message to the country and move forward to build a positive, open, liberal Britain.  I am ready to be the next MP for South Cambridgeshire.

I've loved being a district councillor here and am proud of what we've achieved since the Liberal Democrats took control of the council in 2018 - including an ambitious green agenda with strong policies on climate change and biodiversity, and a housing strategy that is focused on providing genuinely affordable housing. As your MP I'd be able to do so much more to stand up for the people of South Cambs.

But to do that I need your help. We already have a great team of people out knocking on doors, delivering our literature and helping with clerical tasks. If you'd like to join the hundreds of people who have already said they'd like to get involved, please visit iansollom.org. You can also contact me at [email protected].

If you live in South East Cambridgeshire parliamentary constituency and would like to campaign for the Liberal Democrat candidate there, Pippa Heylings, please visit pippaheylings.com