New era begins at Cambridgeshire County Council - thank you to everyone who voted for us!

We won all four of the district council by-elections to boot! Thank you to all those who voted for the Lib Dems and helped spread the yellow on the map! 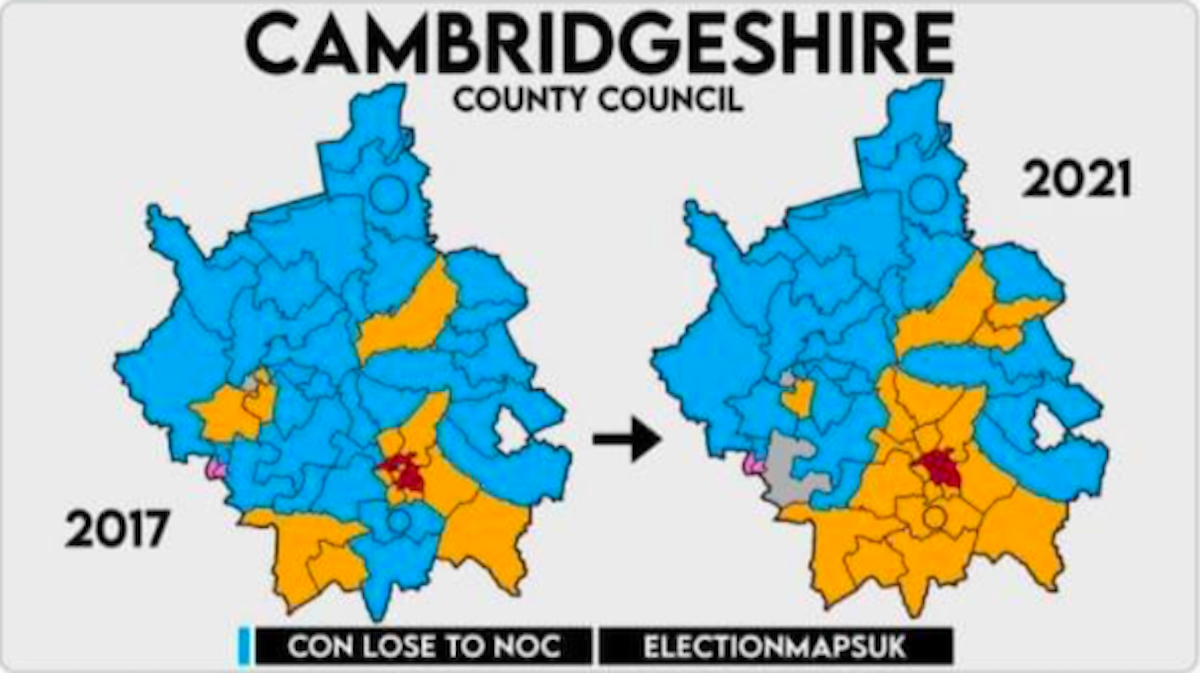 A full breakdown of the results can be found here

And so the real work begins! The now 20-strong Lib Dem group will be doing everything they can to make Cambridgeshire greener and fairer over the next four years, starting at the first full council meeting on Tuesday 18th May. Watch this space!