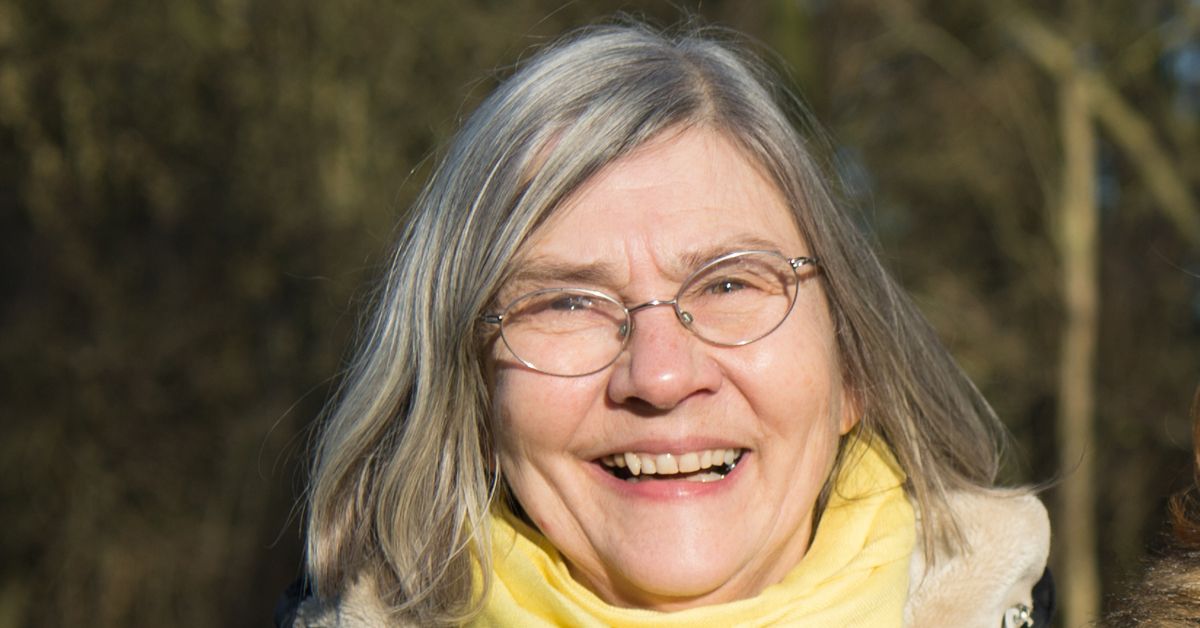 Cllr Hazel Smith, longstanding Liberal Democrat District Councillor for Milton and Waterbeach, has announced her retirement from the Council, triggering a by-election for the seat in May.

Hazel was first elected for the ward of Milton in 2004 and served as councillor for Milton and then Milton and Waterbeach for 17 years. For the last three years, Hazel has been the Lead Cabinet Member for Housing in the Liberal Democrat administration at South Cambridgeshire District Council.

“It has been a very fulfilling experience serving Milton and then more recently also Waterbeach and Landbeach over the last 17 years.

“Thanks to the people of Milton and Waterbeach for putting their trust in me over the years. And thank you to all those parish councillors and the clerks for their support and help.

“I have said my fond farewells to the Housing Department, for which I have been Lead Cabinet Member for the last 3 years. I'll follow their progress with interest. Seeing new council houses handed over to tenants was one of the most rewarding parts of the job.

“I know I'm leaving South Cambs in good hands. We have a very capable group of councillors who have now served together for 3 years. The candidate to succeed me, Paul Bearpark from Waterbeach, is a passionate campaigner and will work hard for our residents.”

“It has been a privilege to serve alongside such a dedicated councillor. Hazel has always put the best interests of the residents of her ward and of South Cambridgeshire first, ensuring that the council engages with all parts of the population.

“In her time in charge of housing, Hazel has done some fantastic work. She has laid the groundwork to double the number of council houses that we are building, put in place the scheme to welcome vulnerable refugees to the district and developed a new housing strategy focussing on genuine affordability across the full range of housing types.

“The people of Milton and Waterbeach can be confident that Paul Bearpark, our candidate at the by-election, will represent them as effectively.”