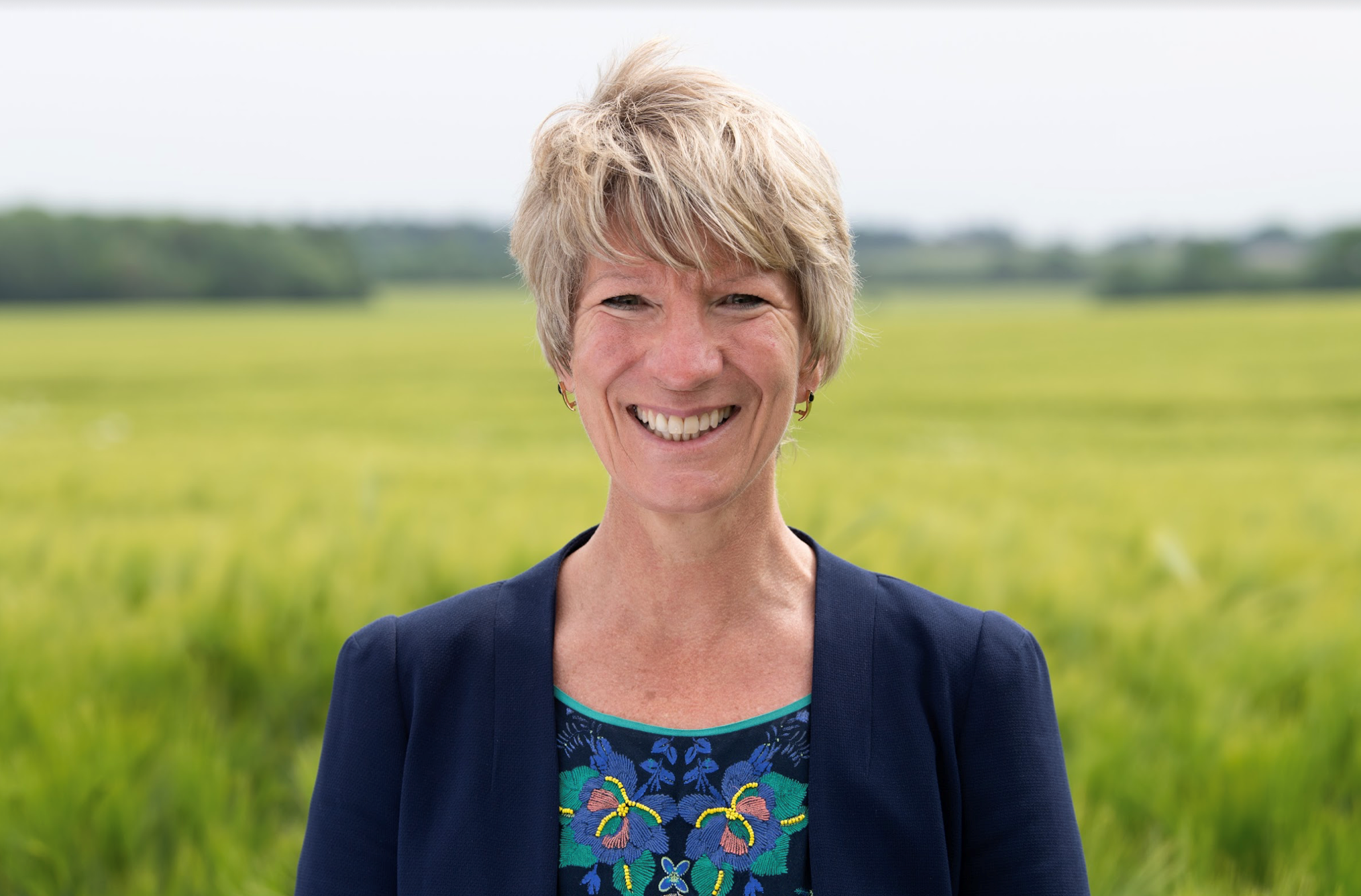 In the recent Local Government Association (LGA) elections, South Cambs Cllr Pippa Heylings was elected to be the national Lead Lib Dem for the Environment, Economy, Housing and Transport Board where she becomes Deputy Chair.

See below for the link to the first in a series of zoom meetings with Pippa about this role.

Pippa is one of three Cambridgeshire Lib Dems to have been successful in the elections. Cllr Lucy Nethsingha was re-elected as Lead Lib Dem for the Children and Young People Board and Cllr Bridget Smith was elected to become a Deputy Chair of the LGA.

Pippa’s large brief includes climate change and her work has started immediately given the opportunity offered by the UK’s hosting of the COP 26 global climate summit in Glasgow in November. Cllr Joe Harris, the newly elected Lib Dem Chair of the LGA, has asked her to lead on the cross-party Climate Change Task Force which meets regularly with all the Ministers who have been nominated as COP 26 Champions for key sectors across Government.

Across the world there is a call for COP26 to recognise the critical role that local authorities at all levels play in achieving net zero carbon. Lib Dems support this proposal strongly and Wera Hobhouse MP has taken the lead in writing to Alok Sharma MP, the COP President, to urge much closer collaboration between Ministers and local government in the lead up to the climate summit. This gives Pippa and the Task Force a key role. Pippa has already met with the two Ministers who are the Net Zero Champions for Business and for Housing.

Join Pippa Heylings in the first of a series of regular Zoom feedback meetings on Thursday 5th August at 7.30 p.m.

Pippa plans to share her personal experience joining the LGA leadership and the Climate Change Task Force, to explain the LGA and Lib Dem Parliamentary proposals and to hear from you about how we can make our presence felt more powerfully and effectively.