A sustainable plan for our villages 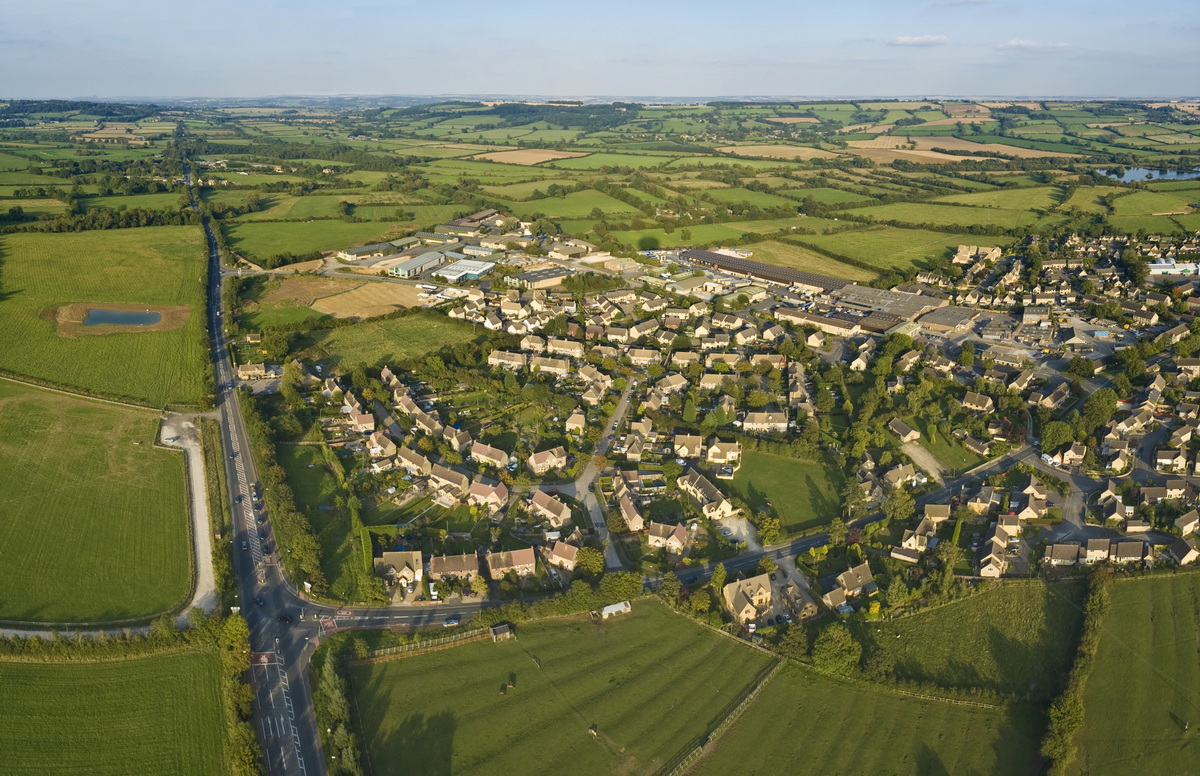 Lib Dem-run South Cambs District Council released its preferred options for the next Local Plan to make this area greener and fairer.

The plan provides affordable housing while protecting the rural character of villages. Residents have told the Lib Dems how important reducing carbon emissions and protecting the environment is.

Only 4% of the homes would be in rural areas; the rest are on the Cambridge fringes or part of larger existing settlements.

You will be able to have your say on these plans in November. Watch this space.

The last Local Plan was messed up by the Conservatives who then ran the council. It resulted in several years when developers could build, speculative developments in inappropriate places. Many villages across our area have been badly affected and some are only now seeing the damage of planning permission being given for housing in the wrong places.