Plans have emerged at South Cambridgeshire District Council for a ceremonial beacon to be installed. 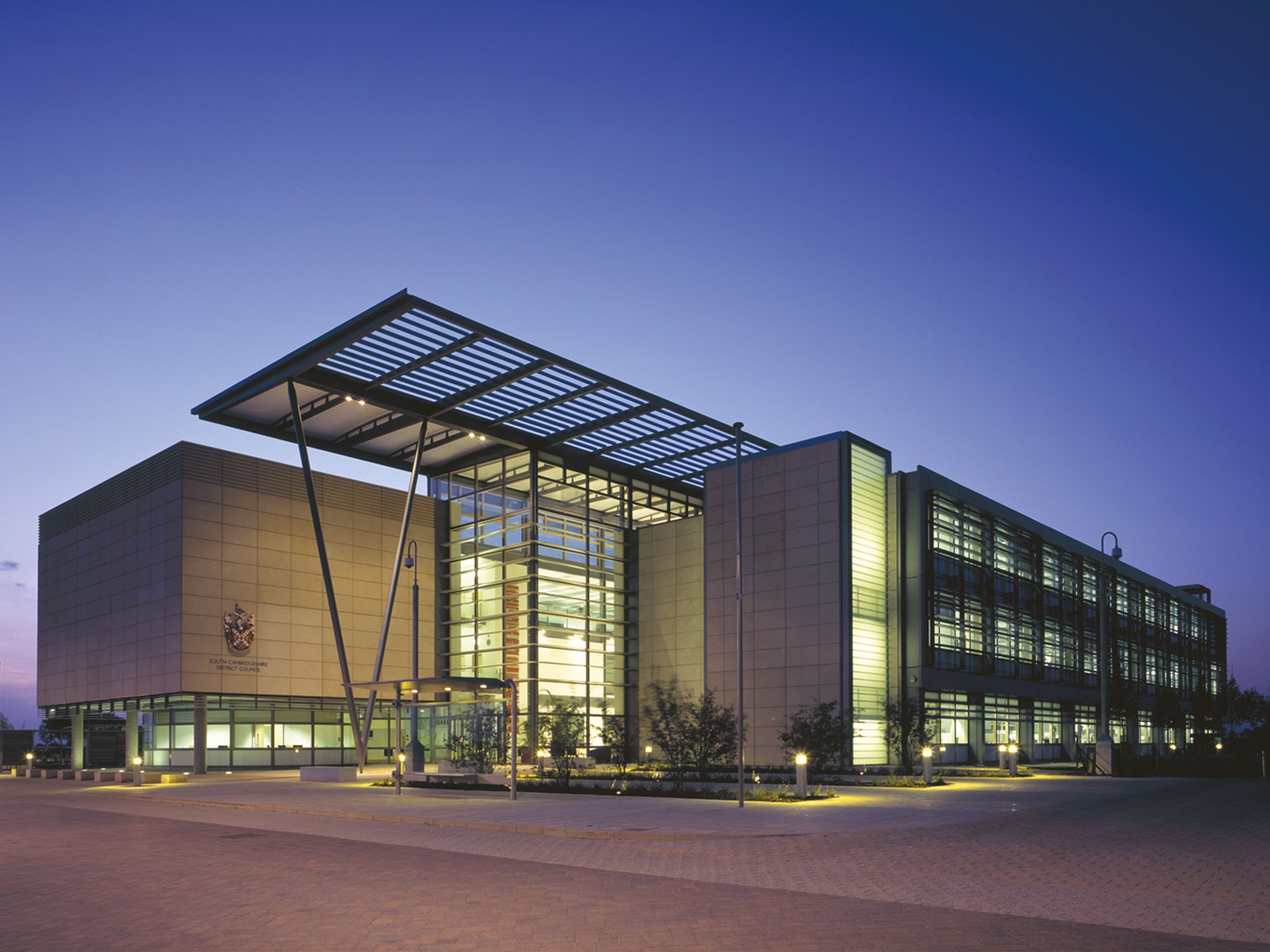 A notice of motion was put forward by Conservative Kevin Cuffley, asking councillors to 'endorse the provision of a beacon to celebrate national events'.

Final recommendations have been submitted by the LGBC after an extensive review of the County Council boundaries in Cambridgeshire.

Posted by Digital Directorate | Updated 2016-01-29
The treasury is in the process of reducing the Revenue Support Grant to zero.

Previously the cornerstone of what council's had to spend on vital public services, the grant will be reduced to nothing by 2020.

Leader Tim Farron has called on Labour and Tory rebels to support an amendment in the Lords that would block the changes before they come into force in April.

Liberal Democrat councillors have been campaigning against council proposals to develop a portion of the Green Belt.

The field is adjacent to the ecologically important Nine Wells Nature Reserve, which supports a number of rare species.